Visionary is a person that can envision the future.

Like in life, in business we distinguish a visionary role in the form of a CVO.

CVO stands for a chief visionary officer and is a relatively new, executive level function such as CEO and COO. People in this position often have an advisory role and are considered a higher ranking officer than the CEO.

Apart from having a broad knowledge of diverse aspects of the business or organization they are in, they also have the vision for its future and necessary measures to keep it on the right, envisioned track.

Nowadays, in some cases CEOs add CVO to their title as they perform both functions. 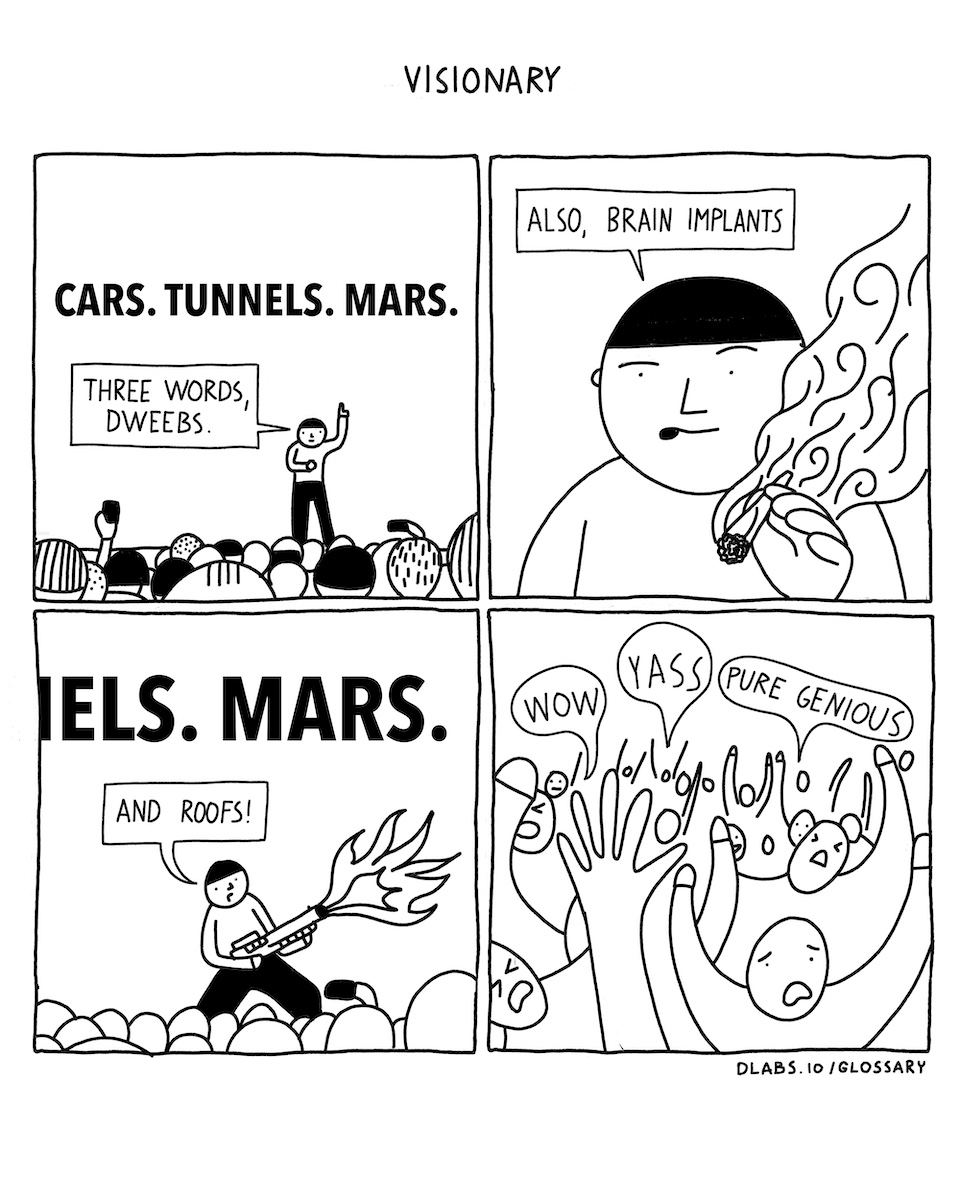